What Is The Difference Between UX and UI?

Before delving into the nuances of each sector, it’s crucial to note that, while the phrases may be used interchangeably, UX and UI are different job categories (granted, with a lot of overlap). So, what exactly do we mean when we talk about UX versus UI? 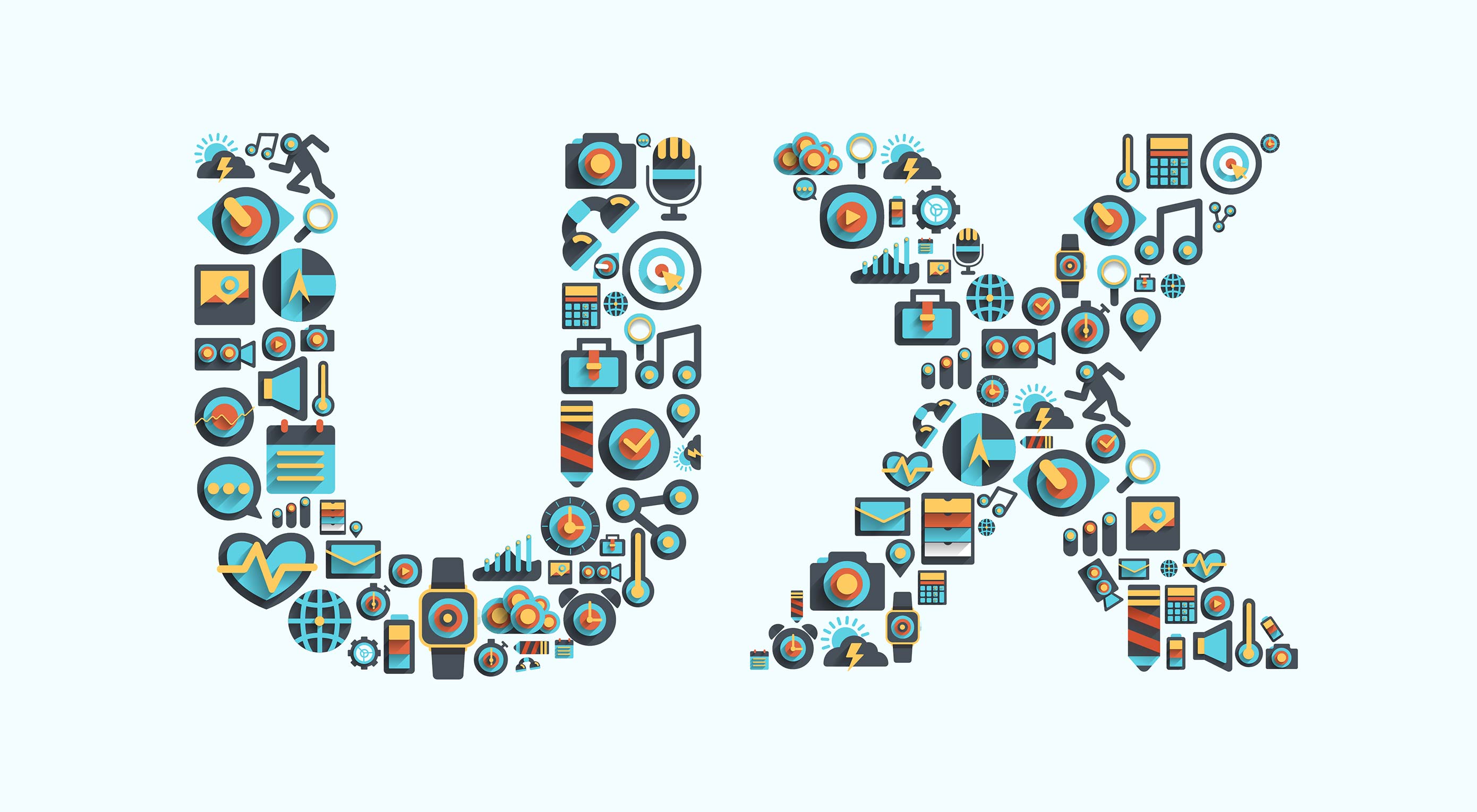 UX (a tech abbreviation for “User Experience”) is a tech area that studies the user base of digital goods (such as websites and apps), tests these things with representative users, and uses the results of those tests to improve the experience people have with completed versions of the products.

This “experience” encompasses how a user “feels” when navigating a digital product, how the product makes them feel as they utilize its many features, the simplicity of product usage, and how appealing the customer finds the product overall.

UX professions, as opposed to coding-heavy tech occupations like web development, are more focused on being a good listener and having the creativity and critical thinking abilities to incorporate what you learn from user interviews into the overall product experience. 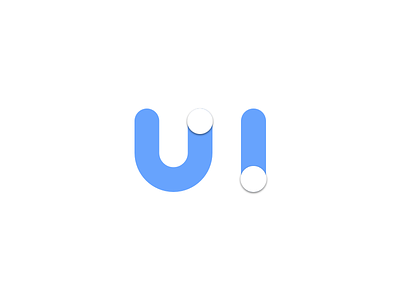 While UX is concerned with the overall characteristics of a brand’s and product’s experience, UI (technical jargon for “User Interface”) may be viewed as a subset of, or supplement to, the larger UX picture.

As the name implies, UI design applies UX concepts to the interface of a product (a website’s or app’s menu, screen layout, sitemap, form placement, and so on). Because of this emphasis, UI design jobs are more akin to standard web or graphic design professions.

The most significant distinction between UI and UX designers is that they employ prototypes in various ways. Many UI designers feel that a prototype should be a high-resolution model. However, authenticity is an afterthought for the UX designer; they are more concerned with logic.

Prototypes are typically created in full color by UI designers. UX designers, on the other hand, often employ only three colors in prototype design: black, white, and gray.

This distinction is frequently evident in the design and use of icons. For example, if you need to develop a bottom navigation bar, UI designers would put in a lot of effort to make it look as genuine as possible, including the color of the button before and after pressing.

On the contrary, UX designers would set the button in the appropriate location and then write a note: Gray after clicking.

Because the tasks of UI and UX designers differ so greatly, the tools they employ must differ as well. The creation of pictures is critical for UI designers. As a result, tools tied to Sketch, such as Flinto and Principle, have an edge. InVision is another alternative, and its team collaboration feature makes it a viable contender.

A wireframe is preferred by UX designers because it saves time and makes design more efficient. There are several competent prototyping programs, like Mockplus, which is simple to use, Balsamiq, which has a sketch style, and Axure, which has extensive functionality.

Furthermore, there is a distinct benefit to utilizing Mockplus; it includes eight methods for testing and previewing applications. This is very useful during testing.

They also have to produce prototypes, test and iterate the product, develop, plan and wireframe it, along with collaborating with developers, UI designers, track goals and integrate apps.

As a result, the User Experience Designer is not just in charge of preplanning and developing the product’s technology. They are also in charge of how consumers engage both online and offline, as well as customer service and analytics.

Branding and graphic design, user guides/storylines, customer analysis, and design research are all part of the overall look and feel.

The skin and look of a product are created through UI design. It shapes both the personality and the brand. It establishes a link between the product and the user, fostering trust and transmitting the brand concept.

Collaboration with other team members, such as developers and the UX designer, is required for the function of UI designer.

Post Views: 281
PrevPreviousWhy Is Your Site Not Getting Traffic?
NextBenefits of Good User Interface (UI) DesignNext