How Tiktok Has Changed The Social Media Marketing World

How Tiktok Has Changed The Social Media Marketing World 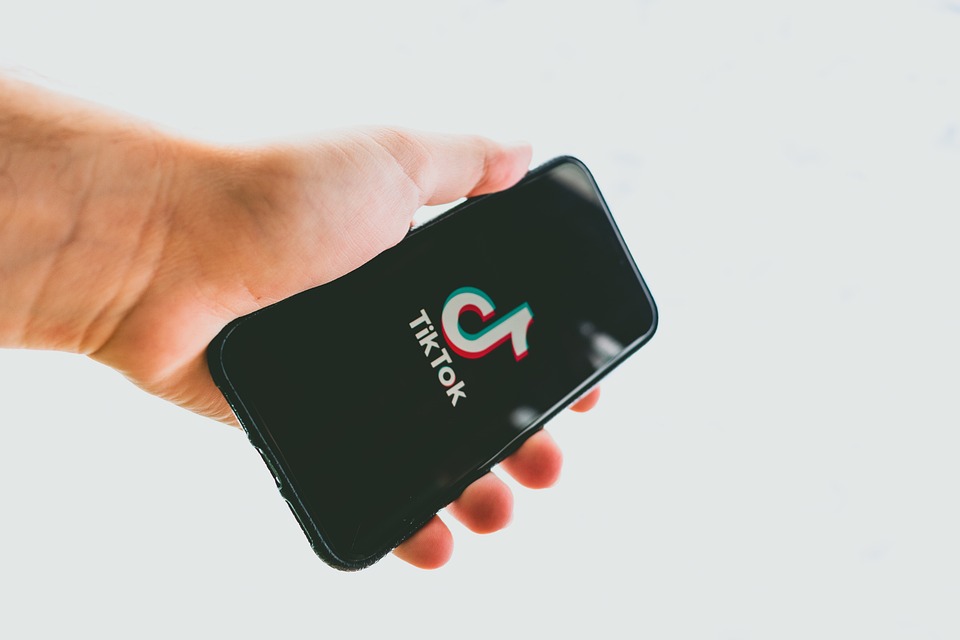 TikTok has become one of the most talked-about social media applications in recent years, garnering attention for both positive and negative reasons. ByteDance, a Chinese company, released the app in 2017 with the intention of targeting markets and areas outside of China. As per the app, ‘Our mission is to inspire creativity and bring joy.’

Tiktok Is The Up & Coming GOAT Of All Social Medias

The app has seen significant growth since its introduction in 2016. TikTok, currently known as Douyin in China, was formerly known as A.me when it was launched in 2016. Within a year of its inception, Douyin had around 100 million subscribers and 1 billion daily video views.

When it was introduced globally in September 2017, it was just titled TikTok. When TikTok bought the popular video app Musical.ly in December 2017, the game changed for TikTok, and once Musical.ly’s users were entirely moved to TikTok, TikTok’s true influence began, especially in the foreign market.

Let’s speak about money now. In 2017, TikTok made $3.5 million in income, with 42% coming from the United States and 39% from China (and this excludes Chinese Android users). ByteDance, the parent business, earned $2.5 billion in sales in 2017 and was valued at $75 billion, overtaking Uber as the world’s most valuable privately held startup. In October 2018, ByteDance raised $3 billion from investors.

How is Tiktok different from the rest?

Where there are more applications comparable to TikTok on the market (albeit not identically), what makes TikTok stand out is the fact that it is more fun? Its algorithms are set up in such a way that binge-watching is possible. However, what makes this software so popular is that it was designed with artists in mind and provides a plethora of options.

Dance videos, lip-syncing to songs or other people, and even hilarious videos are among the most popular genres of videos. The software is really simple to use and allows for a lot of interaction with other people on this platform. TikTok has also attempted to attract certain high-profile celebrities on board with the app, which has resulted in the celebrity’s following becoming more interested in what they are doing.

You may lip-sync or act out comedic drafts (TikTok has its own humor line), as well as select from a database of music, sound snippets, visual effects, and other items. Surprisingly, the app also allows you to cooperate by allowing you to do a “duet” with anyone on the app by just reacting to their video.

This generates a split-screen, which becomes the home of an endless stream of reactions. And if that wasn’t enough, the app lets users submit their own sounds, allowing artists to lip-sync to other people’s unique noises. And, to top it off, TikTok makes it all very simple and user-friendly.

Due to a lack of celebrity interest (there were a few on the site, but not enough), TikTok eventually engaged in a YouTube campaign and spent money on attracting celebrities on board.

Essentially, TikTok provides you with short, snappy videos, humour, original material, and creativity, as well as allowing you to communicate with your favorite celebs and influencers more effectively.

How TikTok Is An Important Tool In Marketing Today

TikTok has become significant for marketing and brand potential, much like any other social media platform. The app prioritizes video and so becomes a crucial tool to utilize, particularly when catering to younger target groups.

Influencer marketing is one of the most important marketing options on TikTok. TikTok has a significant number of influencers concentrating on this sector, ranging from beauty to fashion, tutorials, cuisine, and baking, and is therefore crucial for marketers to target, particularly for product placement. Some of these TikTok influencers have millions of followers, which becomes your target demographic.

Creating your own channel and posting fresh material is another key part of marketing on this app. You’ll have complete control over your material, and you’ll be able to upload unique films the way your company desires. However, it’s critical to make sure the material is both appropriate for the tool and viral.

Tiktok’s Staying Strong In Their Game

It’s safe to say that there were practically no applications on the market that were precisely like TikTok when it first launched. In 2018, Facebook released an iOS app called Lasso, which was similar to TikTok. Lasso was created with the intention of allowing people to produce short films.

However, Facebook kept the launch under wraps, and there were no advertisements for the app. In February 2019, just 70,000 people in the United States downloaded it. Lasso, on the other hand, didn’t receive much attention or traction.

The features of Reels are identical to those of TikTok, however the fact that it is an Instagram add-on feature may work in the company’s advantage owing to the size at which Instagram works. This function is currently only accessible in Brazil, with no indication of when it may be expanded to other regions.

TikTok, like any other successful social media app, has had its share of controversy. The Indian government issued a judgment earlier this year prohibiting the app’s use in the nation. Because Indian consumers make up the bulk of TikTok’s user base, this became a big issue for the service. Furthermore, ByteDance said that the restriction was costing them 500,000 USD (£386,000) each day, putting over 250 jobs in jeopardy.

The app has been criticized for allowing ‘pornographic’ and shady content, as well as becoming a haven for paedophiles. Concerns about minors being exposed to pornography were also raised by the Indian government. Unfortunately, three to four individuals died in India while recording TikTok videos. The embargo was finally removed.

In July 2018, Indonesia banned TikTok because of its “negative content.”

The Federal Trade Commission (FTC) slammed TikTok with a record punishment of $5.7 million in February 2019 for illegally collecting the user data of children under the age of 13, a breach of the Children’s Online Privacy Protection Act (COPPA) of 1998.

Tiktok Is Here To Stay

While the app is exploding in popularity, there are some concerns that it may plateau, similar to how vines did in the past. It’s hard to anticipate, though, because vines are only distantly related to TikTok.

Despite the controversy and unfavorable press surrounding the app, one thing is certain: it will continue to develop and become more popular in the future.

The fact that this app is currently being used by influencers, companies, and celebrities proves that it is here to stay.

Post Views: 273
PrevPrevious5 Social Media Trends To Look Out For
Next5 Tips For Creating The Best Instagram PostNext